These are the top luxury trains in the world 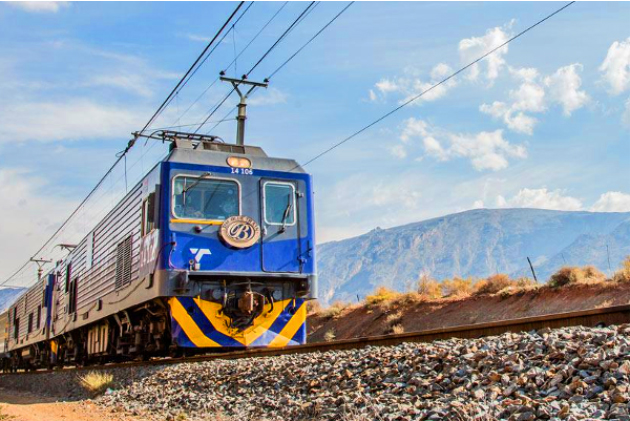 New World Wealth has released its Global Wealth Migration Review for 2018, which features a host of information about the world’s super-rich – where they’re moving to, what they invest in, and what they spend their money on.

South Africa does not feature prominently in the report, but does stand out as having two of the five most popular luxury train services in the world, frequented by the super-wealthy.

The famous Blue Train ranks as the third most popular luxury train service, just above the pan-African Rovos Rail’s Pride of Africa journey, ranked as the fourth most popular.

The ranking was determined by sourcing information among top-end travel agents, as well as tracking the movement of wealthy individuals through the media.

Here’s a closer look at the five most popular luxury train services in the world:

The Train Journeys team is standing by to assist in making your rail journey, a dream come true. Falling under the umbrella of Compassline Africa, our product exceeds just the train journey... we are able to offer you luxury packages from a meet and greet service at the airport, road transfers , charter flight transfers, accommodation from hotels to safari lodges , commercial flights, pre & post sightseeing activities, in all the Southern African destinations we cover to include South Africa , The Victoria Falls, Botswana and Namibia.